Introducing Leon Live, a new video series we’re rolling out to keep you connected to everything we have going on here at Leon. We’ll be sharing all sorts of content, from product releases, to music performances, to art and design inspiration, local community initiatives, and more—and we might even let Noah on unsupervised sometimes…maybe.

The series launches this Thursday @ 7:45pm EST with a very special guest, Devon Gilfillian, who will be on to play a song for us and talk with Rob Reinhart from Acoustic Cafe.

Directly following the interview @ 8pm, we’ll be live-streaming a benefit concert that Devon is hosting called, “There’s An Election Going On”, that is raising funds for The Equity Alliance, a non-profit that fights voter suppression in low-income communities and communities of color. The concert will feature Devon, a 10-piece band, and several guest artists covering Marvin Gaye’s iconic 1971 album “What’s Going On”, front-to-back.

Orion Integrated Systems invites you to join us for a Boca Tech Talks CEU presented by Paul Sabbah of Leon Speakers: The Art of Blending Design with Technology. This presentation will introduce architects, interior designers, builders, and remodelers to custom audio and visual solutions that can be seamlessly incorporated into residential and commercial spaces. 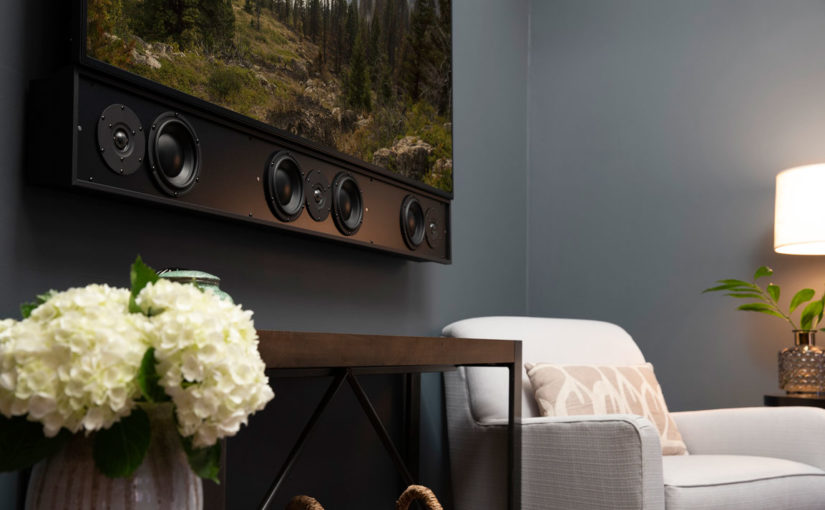 The best way for you and your team to learn about the full scope of products that Leon offers is by taking one of Leon’s online product trainings.

There are two currently being offered for Leon and Terra with many dates available throughout the summer. Click below to see the schedules and to sign-up!

In this one-hour training we’ll cover:

In this half-hour training we’ll cover: